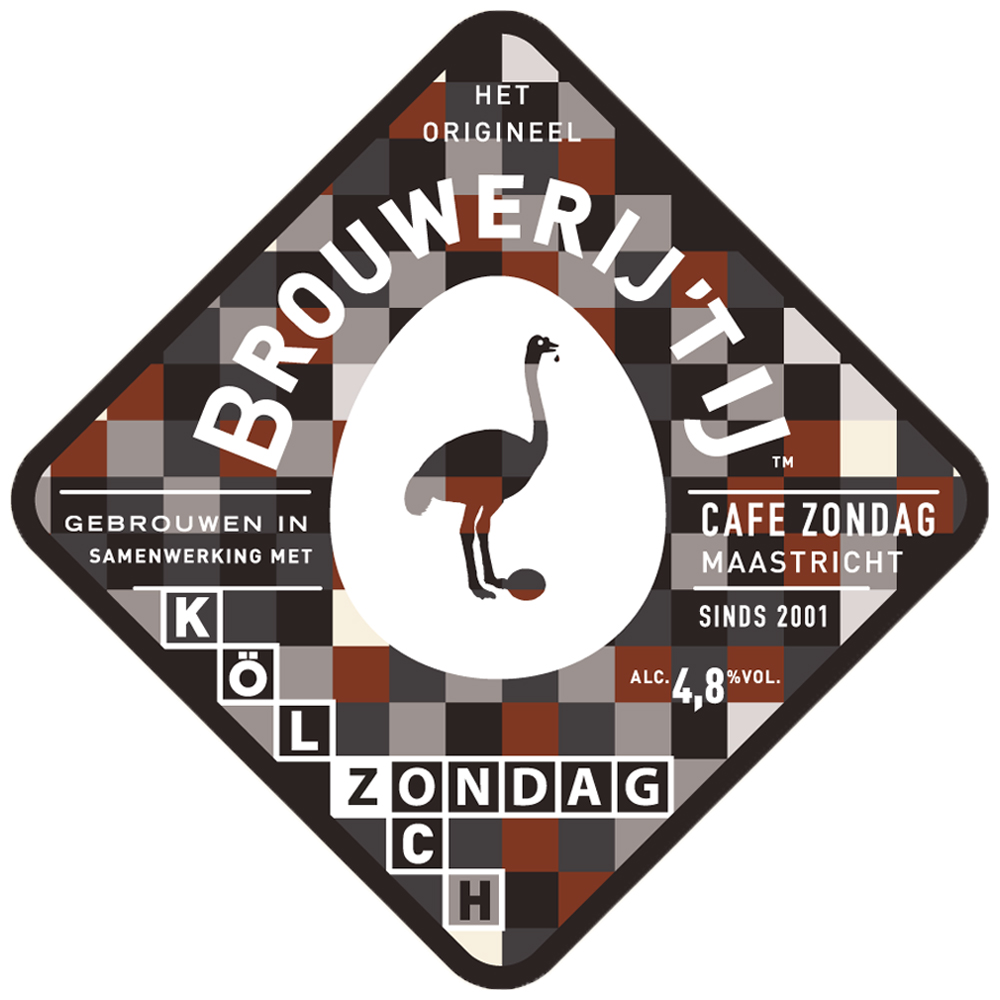 Café Zondag in Maastricht is celebrating its 20th anniversary this year, so we’ve partnered with them to make our first beer inspired by the city of Cologne’s signature brew: Kölsch. Maastricht is just down the road from Cologne, and Willem at Café Zondag likes to serve their characteristic beers in his cosy Maastricht café.

But our Kölzch can’t officially carry the name Kölsch, because a brewery that makes Kölsch has to have a direct view of the Cologne Cathedral. Which our brewery doesn’t have, of course. So we called it Kölzch, with the Z from Café Zondag.

Brewer Allard took on the challenge, and his first batch was a bullseye: A cracklingly crisp straw-coloured beer that uses top-fermenting yeast at bottom-fermenting temperatures. It’s almost a pilsner, but with a twist: with the subtle herbs of Perle hops and a touch of esters from the Kölsch yeast. All that together makes it perfect for long drinking sessions with friends. In Cologne, it’s customary to keep refilling a glass until the customer signals they’re done by putting a beer coaster on top. So be forewarned… 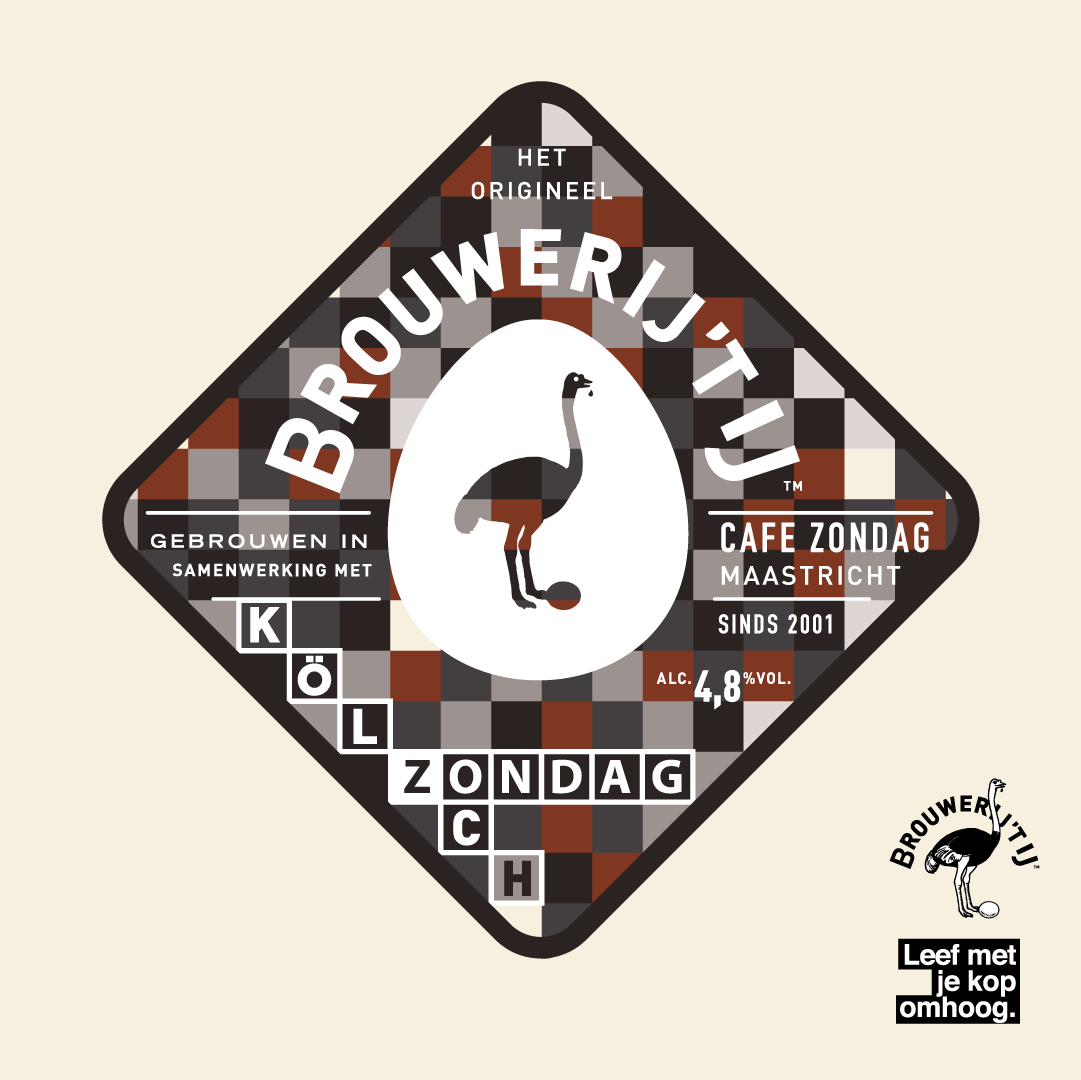