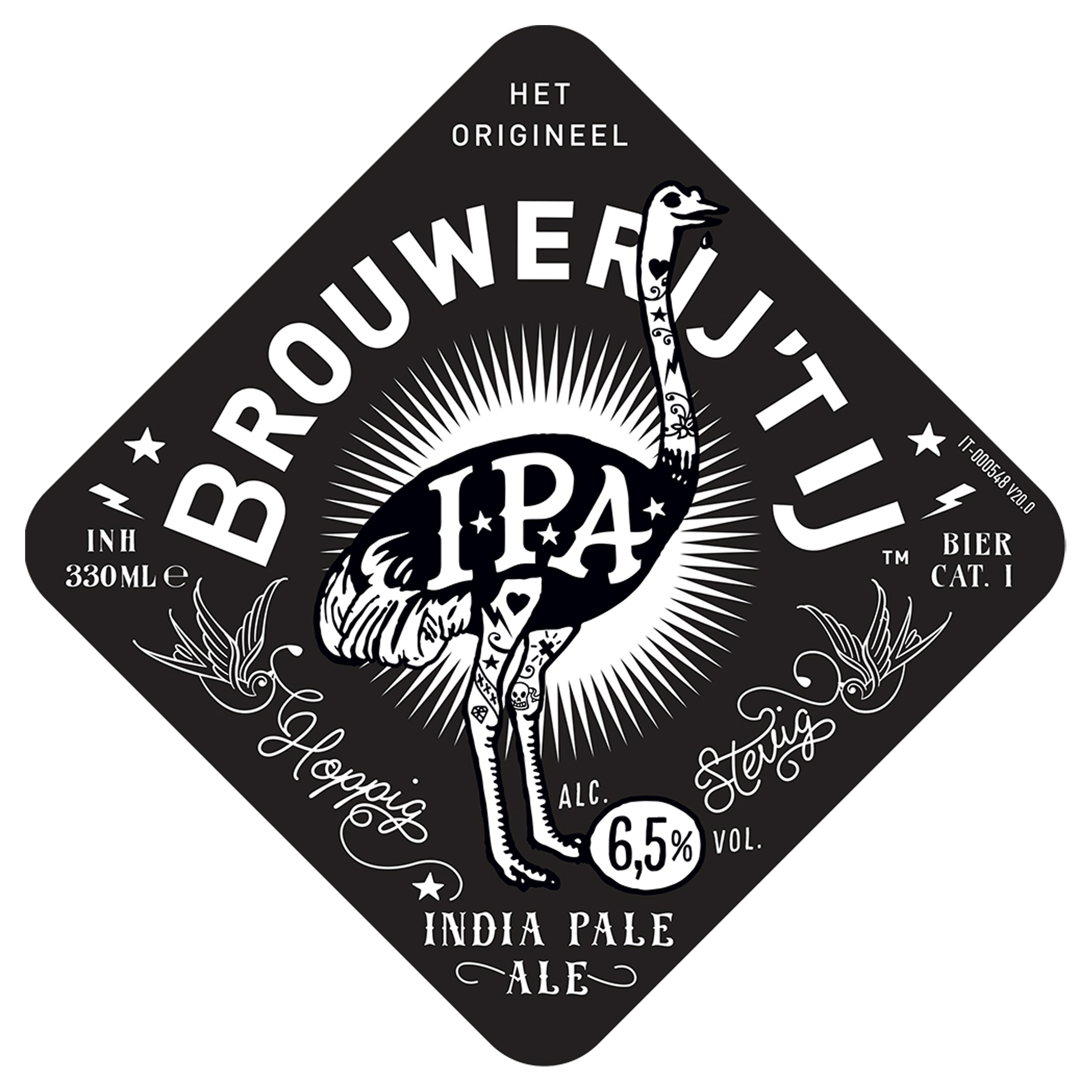 Posted by brouwerijhetij in Beer / Standard On Jun 03 2017

Our I.P.A. is a dark-blonde beer with an emphatic, hoppy flavour. I.P.A. stands for India Pale Ale, a British type of brew in which the alcohol percentage and hop recipe were boosted so that the beer would survive the long sea voyage to the colonies. This recipe turned out to be a real winner and quickly became popular.

In our I.P.A., we add hops to the beer during the maturing process as well as the brewing to produce delicious aromas of grapefruit and flowers. A beer with a fruity, bitter aftertaste that lingers for a long time.