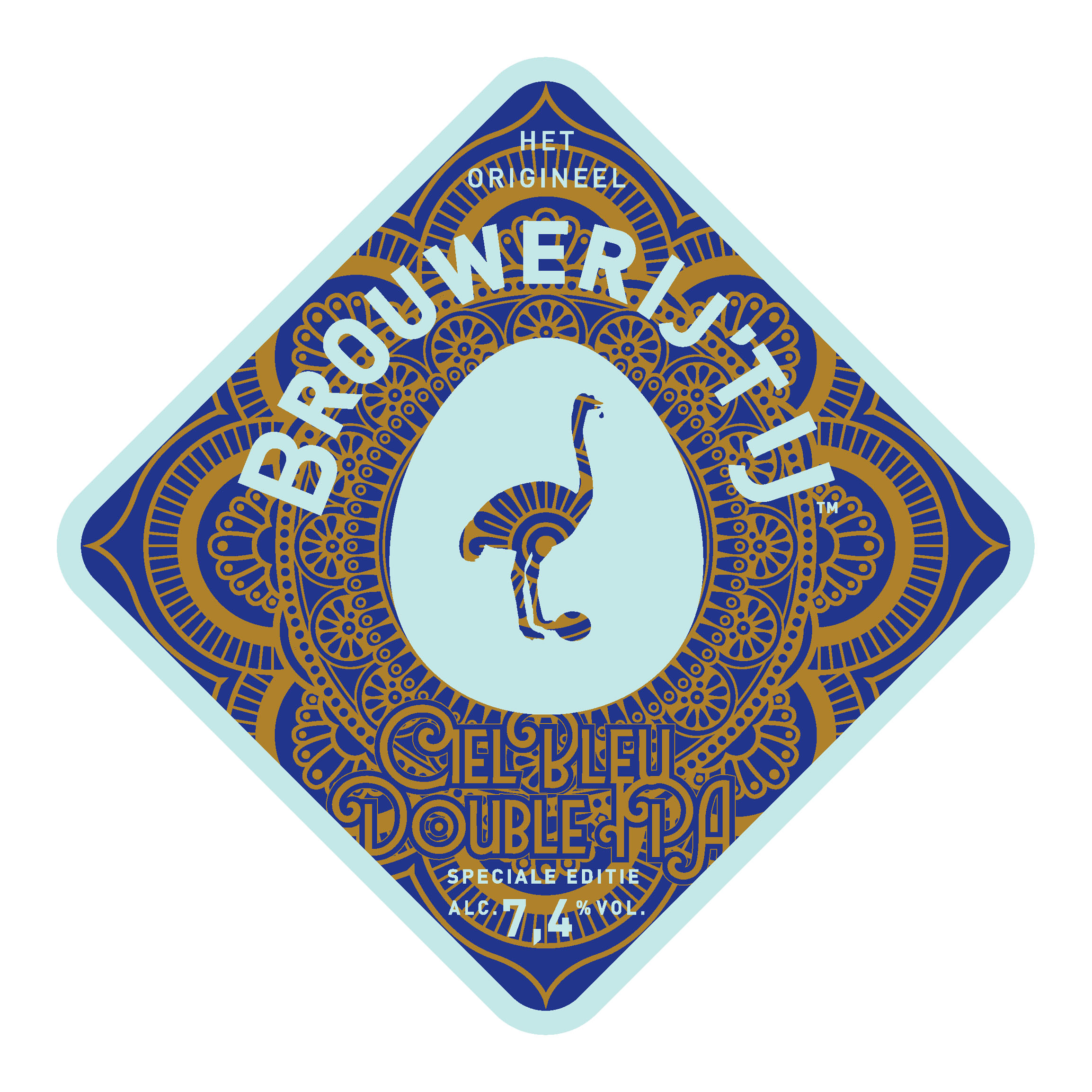 The third beer we brewed with the chefs of the famed Ciel Bleu restaurant. These culinary rockstars brought us plenty of tasty suggestions again. This time, our collaboration resulted in a Double IPA with Asian citrus fruit. We added Sudachi, a Japanese kind of lime, and Buddha’s Hand, an odd yellow claw-shaped fruit.

The juice and oils of these Eastern fruits provide a slightly exotic layer of taste, which nicely blends with the soft but prominent hoppyness of this beer.

We boiled Centennial and Chinook hops and dryhopped with Galaxy for some additional citrus. A hop mix that makes for a remarkably soft type of bitterness. Combined with the citrus influences, it gives this light-bodied double IPA a pleasant touch of complexity.

A surprisingly accessible double IPA that makes you forget its 7.4% rather easily. Take note and enjoy.