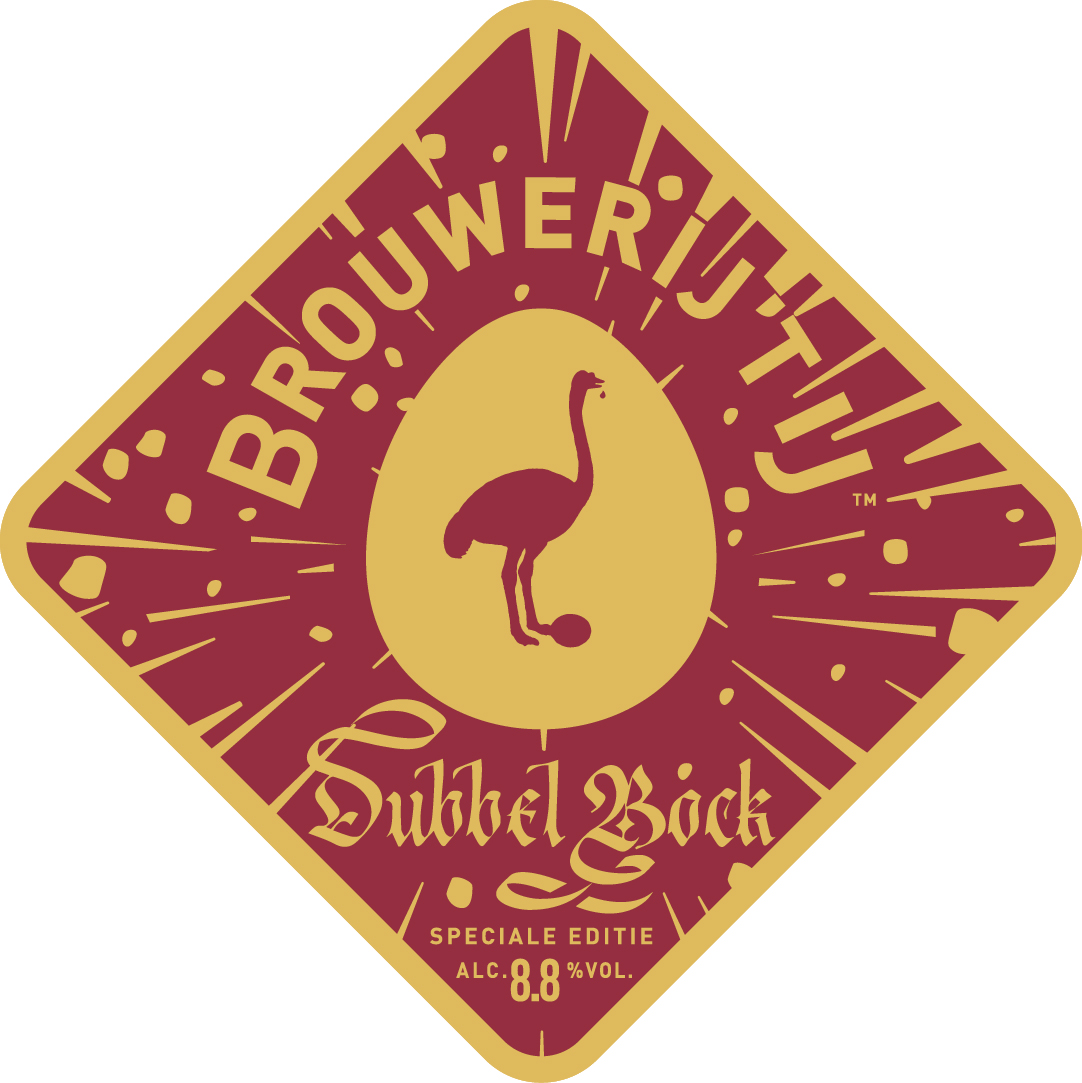 The release of our classic bock, the IJbok marks the beginning of Amsterdam autumn. In the past few years we have been using the period leading up to that season as a time to experiment with other bock beers too. Last years great Dubbelbock was one of the results of these efforts. The heavyweight earned us a silver medal at the world’s biggest bock beer festivals and therefore returns. We bottled it and then brewed two additional bock beers just for our very own bar.

We brewed the Dubbelbock with loads of Munchener malt for a pleasantly soft mouth feel. In addition, we used some rauchmalt and the variety used for the peated whiskeys. It results in a soft smokiness and a rich sweetness. A beautifully complex, solid beer (8.8%).

Some people avoided the rather heavy Dubbelbock last year and missed out on the sensation of a smoky bock beer. We brewed them a beer with less alcohol (7%) but with more smoky tones. We brewed the Rauch Bock, with somewhat more wheat and hop than is common in a bock beer, which resulted in an almost velvety smooth beer with a slight, surprising bitterness.

The Rye Bock is built on a solid layer of different grains: barley, rye and a bit of wheat. We used malt with different degrees of roastedness to give this beer its deep, dark colour. To deepen its complexity, we added chips of what used to be oaken whisky barrels. Besides a hint of wood, this beautiful bock beer has a strong chocolate component and is almost toffee like in its soft sweetness.

The IJbok is available in bottle and on tap in Amsterdam and far beyond. The Dubbelbock is available at the better bottle stores, whereas our additional bock beers are only available in our bar underneath the windmill.