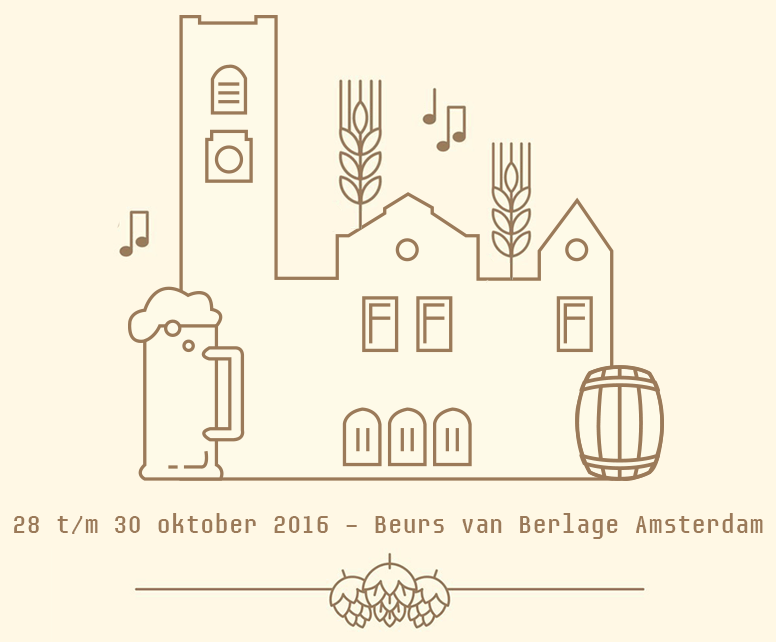 We’re back at the world’s biggest bock beer fest

The current lively Dutch brewing scene makes it hard to imagine, but there was a time when most of the handful of brewers in the Netherlands only brewed pilsners. A group of beer lovers decided to show their compatriots that their country had more to offer in terms of beer. Focus of their efforts became the style that Dutch brewers still tended to cling to more than to other non-pilsner varieties, the bock beer. This resulted in a small-scale festival in the tiny Gollem café in 1978. But what started with a handful of bock beers and small geeky audience turned into the world’s biggest bock beer festival over the past few decades.

The 2016 edition offers the possibility to taste around a hundred bock beers. In previous years, some of these would be Belgian and German brews but the number of interesting Dutch bock beer brewers has increased so much no international invitations were necessary this year.

Like most previous editions, we will join our bock beer brewing colleagues again. We bring our classic IJbok to the Beurs van Berlage, that prominent building right in between Central Station and Dam Square. Festivities will kick off on Friday October 28 at 17.00 and end on Sunday 30, at 19.00. Tickets are available at the entrance during the event. The fee of 20 euro will get you a program, a festival glass and three tokens. Additional tokens come at €2.75 apiece.

Still not satisfied after three days of great Dutchbock beer? We have a few extra on offer at our own brewery bar. Besides the IJbok, we brewed three extra specials for this fall. Available every autumn day from 14.00 till 20.00.