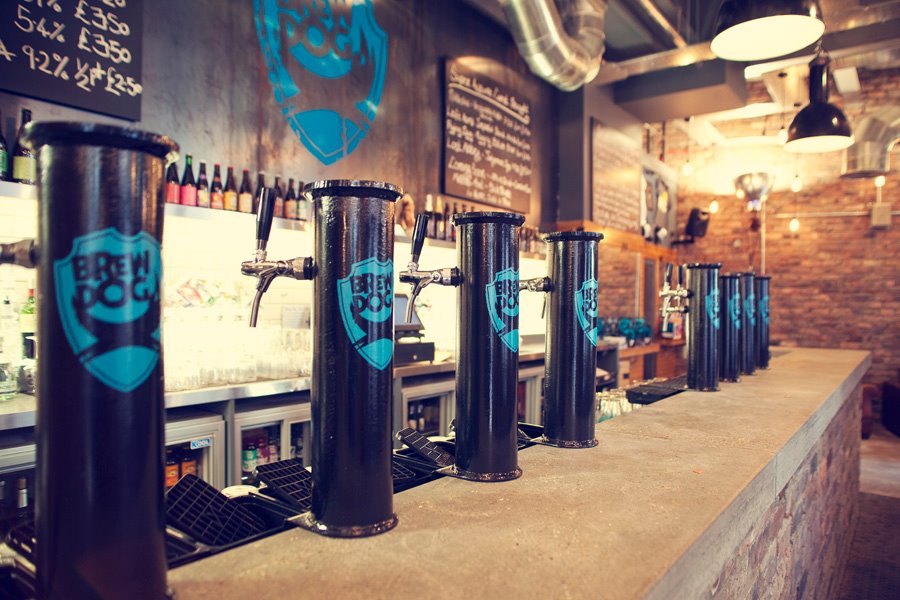 Meet us in London and Edinburgh

“When do you come to the UK?” We never had a satisfying answer to this question from our British fans. Until now.

We have got two dates for you: May 10th we will in London for a tap showcase at the BrewDog Pub in Shepherd’s Bush. The next day, May 11th, we will in Edinburgh for a similar event at the local BrewDog Pub.

We will bring over nine beers. Among them are the classics that helped us win the minds and taste buds of crowds in Amsterdam and beyond. Among them a number of Belgian style beers that formed the base of our growing popularity, like Natte, Zatte and IJwit. For the hop heads, we will bring our beloved IPA, a limited edition Red Rye IPA and Flink, a light hoppy thirst quencher. We managed to save some PaasIJ, the may bock that to many Amsterdammers has become the tasty signal spring has arrived, and will bring that along too.

You might have certain associations when we mention lager from the Netherlands but we bring something quite unlike the well-known pilsners too. The Solij is maize lager with saison like thirst quenching qualities.

As two days in Britain is never enough to deepen the relationship with you quality beer drinking Brits, BrewDog has offered the possibility to provide you with some of our beers through their online shop.

Hoping to meet you in London or Edinburgh.

Meet us in London and EdinburghThursday, May 4, 2017Brouwerij 't IJ
3

3 comments on "Meet us in London and Edinburgh"