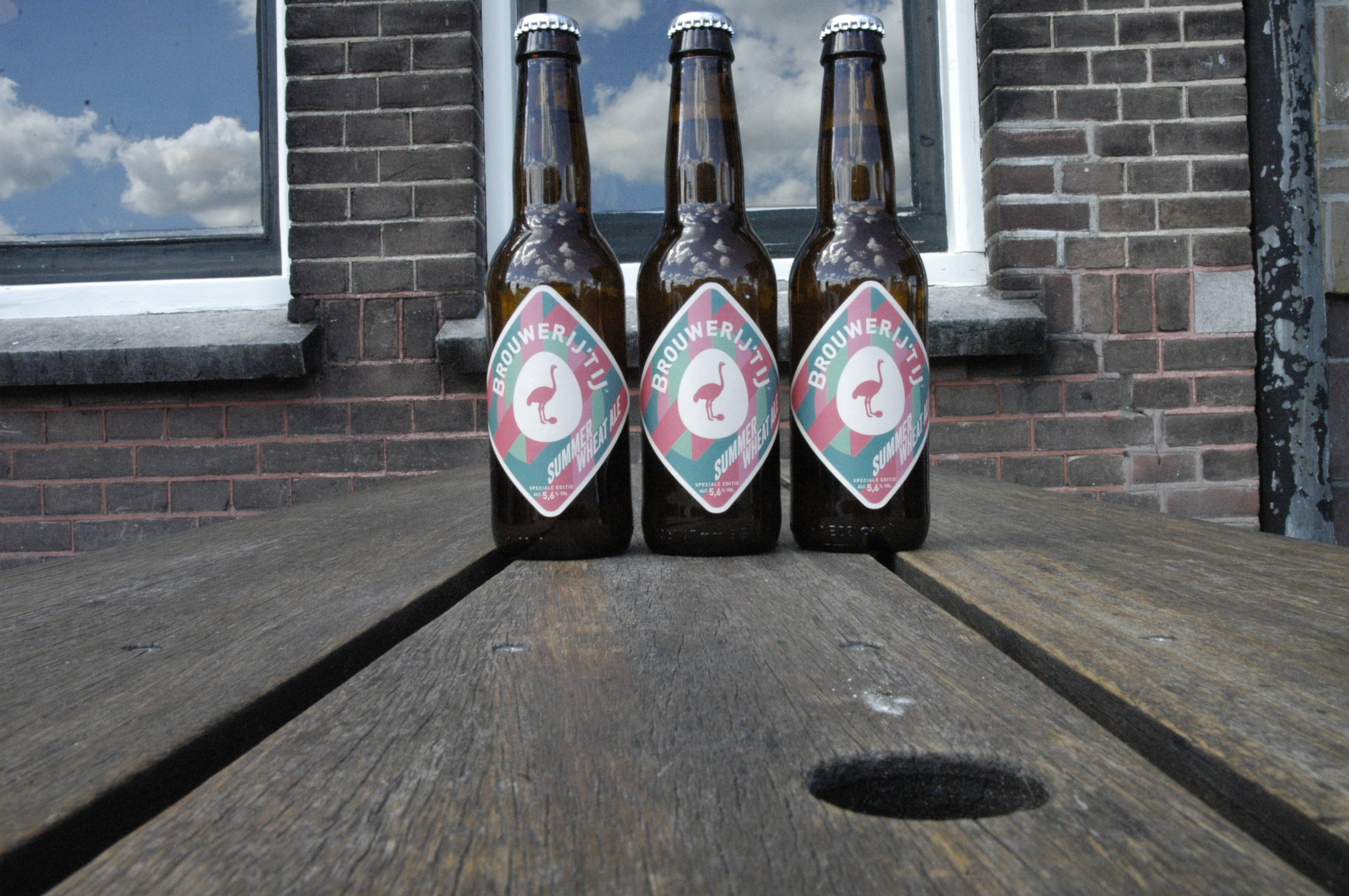 Our American Wheat Ale and Dryhopped IJwit proved it before: wheat and some extra hop can form an irresistible combination. Especially in the joyfull season when the sun chases out the winter clouds. So we used some wheat again, as a soft, fresh base for a mild wheat beer (it has a modest 5.6 abv). We hopped it with Amarillo and Mosaic to provide a pleasant hoppy bite. Honouring the exuberant nature of spring we added lots of citrus fruit. Usual wheat beer suspect lemon is there, but some grapefruit too and, last but not least, kumquats.

Kumquats? The name derives from the Cantonese name for “golden tangerine” and it does indeed bear some resemblance to that orange fruit yet is much smaller. It is a cute little ball the size of an olive. Unlike many other members of the citrus family, its peel is much sweeter than the fruit itself, which is rather bitter. The addition of this fresh, sour fruit basket results in a cheerful citrus bouquet. All in all, this is a slightly dry, fresh and fruity thirst quencher. Once again a great option for anyone who has trouble with the choice between a wheat beer and something hoppier.

The Summer Wheat Ale is a limited edition. We bottled most of what we brewed but some of it will be available from the taps of our own tasting room.