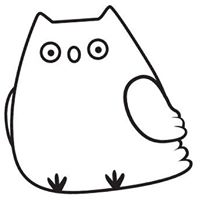 Posted by brouwerijhetij in News / Brewery On Jul 01 2015

On Thursday April 9 we head to Haarlem for a tap takeover at craft beer bar ‘t UIltje. We bring both the classics you know us for and some of the exciting limited editions we did recently.

‘t Uiltje is the bar that belongs to the inspiring Haarlem brewery with the same name. It’s right in the middle of historical Haarlem and conveniently close to its central train station. Besides their own beers, they offer a rich mix of Dutch and international beers, on no less than thirty taps. We’ll connect to a couple of those from 17:30 to 02:00. So count yourself lucky when in or near Haarlem and pass by to join the fun.