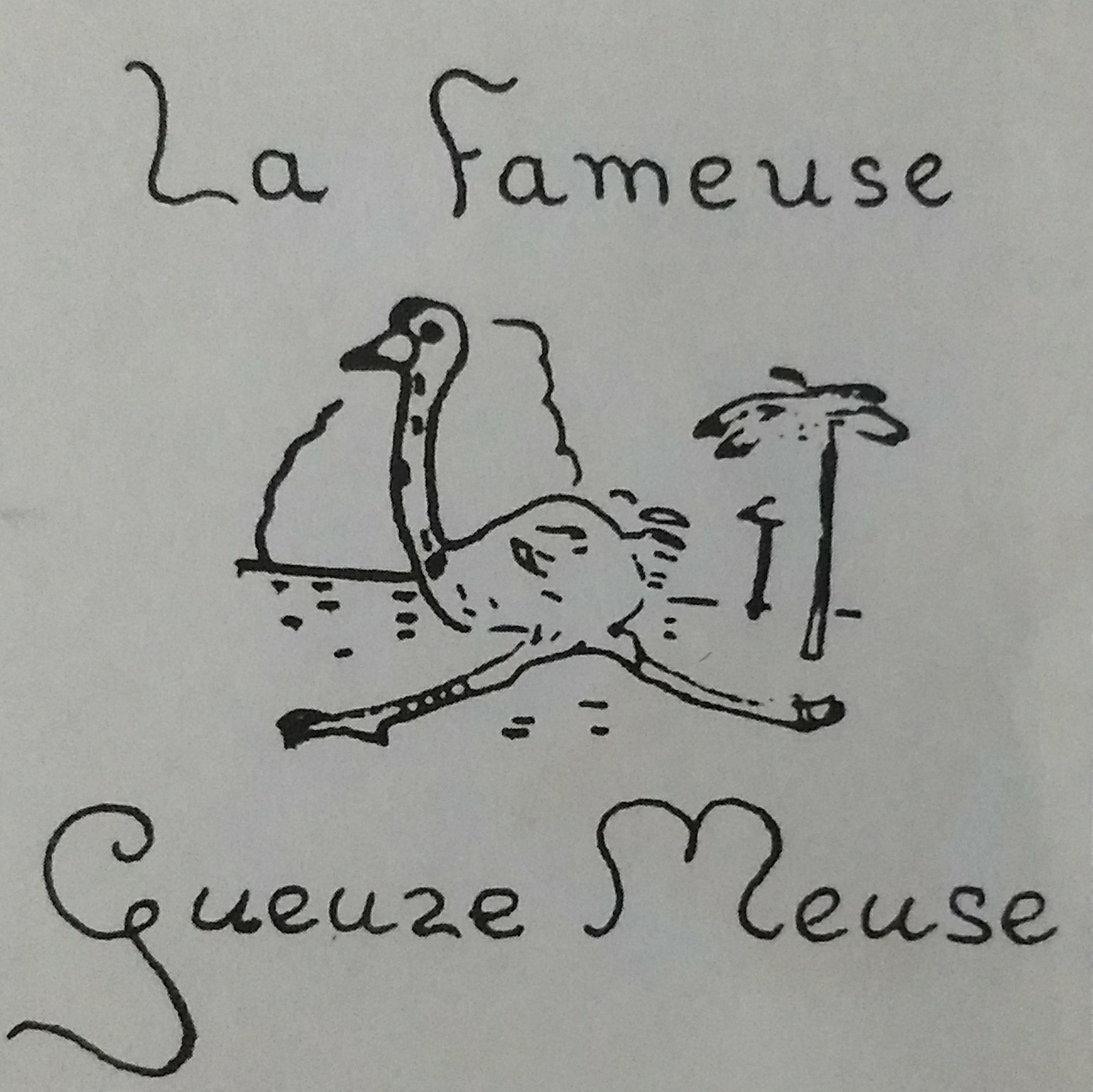 The ostrich of ‘t IJ

It’s the 4th of october, animal day! A good opportunity to tell you more about the ostrich that you can find on our labels and in our logo. This famous ostrich finds his origin in 1985, in that same, when Zatte and Natte got their names. The founders of the brewery got serious about promotion. Because beer doesn’t only need a good name, it also needs a great label! The original logo was designed by Charley Reuvers, an artist who was also a friend of founder Kaspar Petersen. That Kaspar was a fan of ostriches was no secret. He once told the newspaper that he loved this big birds. But in that same interview he also told, on a more serious note that: ‘A lot of breweries got a bird in their logo. So we got a ostrich!’ It’s possible that he referred to brewery De Gekroonde Valk, the last independent brewery which was bought by Heineken during World War II and closed it’s doors permanently in 1949. De Gekroonde Valk was established at the Hoogte Kadijk, just steps away from our windmill De Gooyer.

So the ostrich got his place in our logo because of Petersen’s love for the bird. But he also realized that an ostrich hadn’t that much to do with the brewery, because of this he decided that the famous windmill was also included in the logo. So since 1985 the three most important symbols are windmill De Gooyer, an egg and the famous ostrich!

Since the ostrich and brouwerij ‘t IJ are inseparable, we have adopted an ostrich for several years now. Her name is Esasa, which in Zulu means as much as: ‘Live with your head up.’