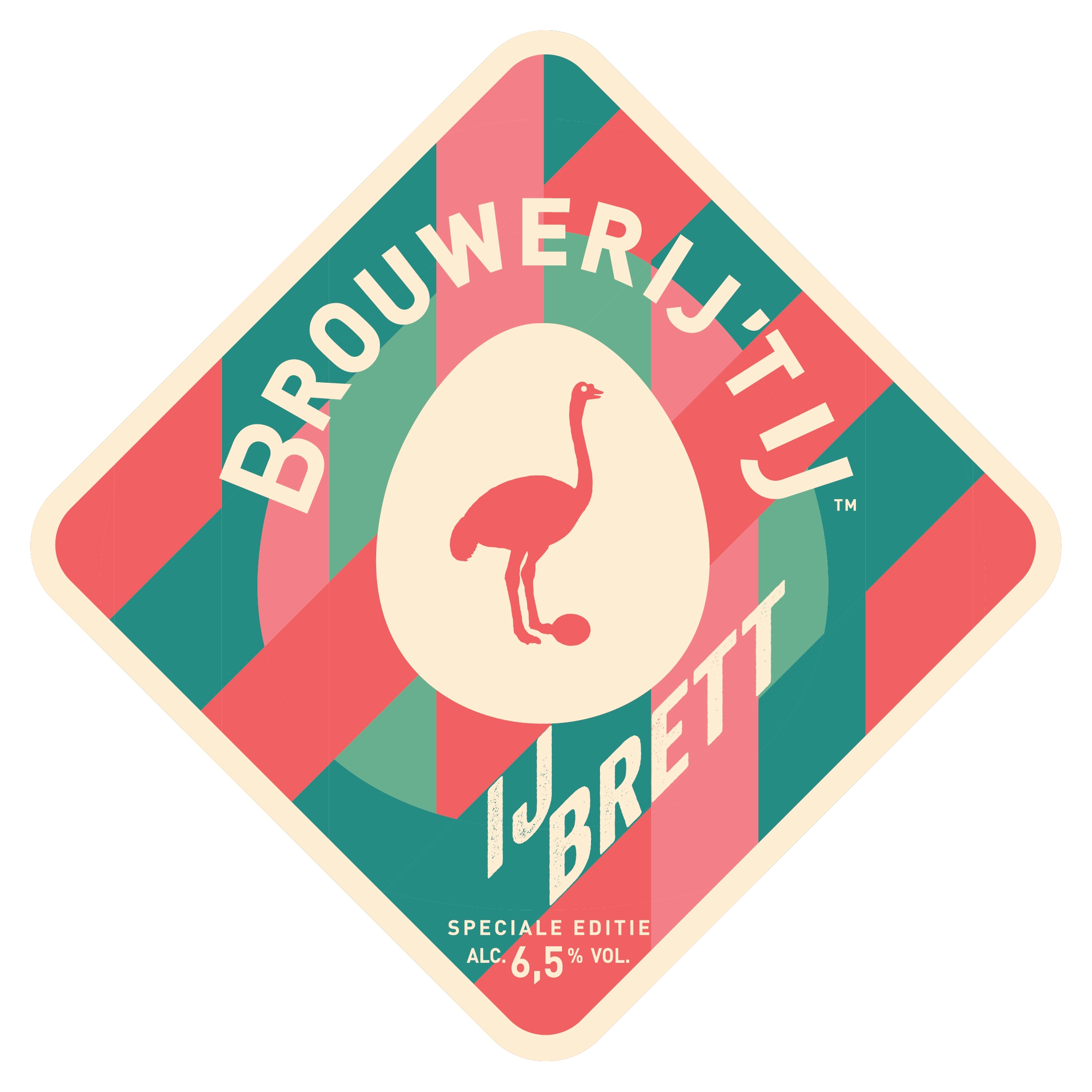 You do not see them, but they are out there and once they manage to enter you do not know what to expect. This may sound like a bunch of aliens invading but this is actually about Brettanomyces, a type of yeast that sees a somewhat surprising rise in popularity lately. Surprising since most brewers opted to ban it as soon as they were able to. They preferred the Saccharomyces, a yeast type that yielded more predictable results in terms of taste and alcohol by volume.

Yet, a handful of Belgian brewers remained true to the wild yeast cells that had been kick-starting fermentation ever since beer was invented. Unlike most of their colleagues, they kept their tanks open in order to offer the Brettanomyces an opportunity to land in their sugar rich liquid. Lambic beers like gueuze and kriek are the result of this procedure. Their base consist of the Lambic which is the result of the spontaneous fermentation with Brettanomyces.

With the increased interest in Belgian style beers in the United States, spontaneous fermentation received quite some attention from American craft brewers. Some of whom subsequently turned it into something of an American subgenre. As happened before, the trend returned, now inspiring more European brewers to build on this Belgian tradition. In the Netherlands, a brewery like Oersoep has been very dedicated to pioneering the style. But they are no longer alone, as the very diverse, multidisciplinary Carnivale Brettanomyces annually shows with a unique festival in Amsterdam.

The risks involved in brewing with Brettanomyces has attracted a rather avant-gardist crew often trading in extremely outspoken tastes. For spontaneous fermentation results in a sour taste and the Brettanomyces ferment more aggressively than regular yeast. That means they hardly leave any sugar when they are done. The result is a dry beer, in which little sugar remains to compensate for the sourness. That sour taste can therefore be so strong that words like vinegar often pop up in descriptions of beers in the style.

Yet, it is possible to brew with Brettanomyces and create a beer in which the sourness is not aggressively dictating the taste. Adding some “brett” to a beer which has otherwise fermented in the conventional way, may yield an accessible, slightly sour fruitiness. Best example of such an approach might be Orval. The Saccharomyces do most of the fermenting labour here, yet when the beer is bottled a little “brett” and liquid sugar candy are added.

Those semi-cultivated yeast cells may cause a significant rise in alcohol by volume after bottling. The monks of Orval might have decided to print a neat 6.2% on their label, initially it is more likely around 5% and afterwards it may steadily climb across a percentage of no less than 7. The taste may change just as dramatically with time. The freshness of the hops lessens and the souring influence of the Brettanomyces gains prominence. This may sound like bad news yet many Orval fans actually eagerly await this stage of the beer’s evolution. They might keep the iconic bottle unopened for at least six months or even a year. Once the cap is finally lifted a beer appears in which a lactic sourness beautifully complements this Trappist’s uncharacteristically modest sweetness and surprising hoppyness.

All in all rather tempting to give it a try for once. Like many of our colleagues these days, we gave the Brettanomyces a chance. We called the result IJ Brett. The influence is of the wild yeast is quite subtle here. The very light sourness provides a nice funky little twist. The Brettanomyces did leave some of the sugar untouched, which endows this beer with a gentle, sweet softness. There is a pleasant, light freshness too, that easily makes you forget the 6.5 percentage. We expected this might be just as much of a hit on our terrace as the Himbeer, our sour experiment of last year. The IJ Brett is a limited edition that will only be available on draft in our tasting room and a select number of cafes. Spring will be sweet (and a little sour).