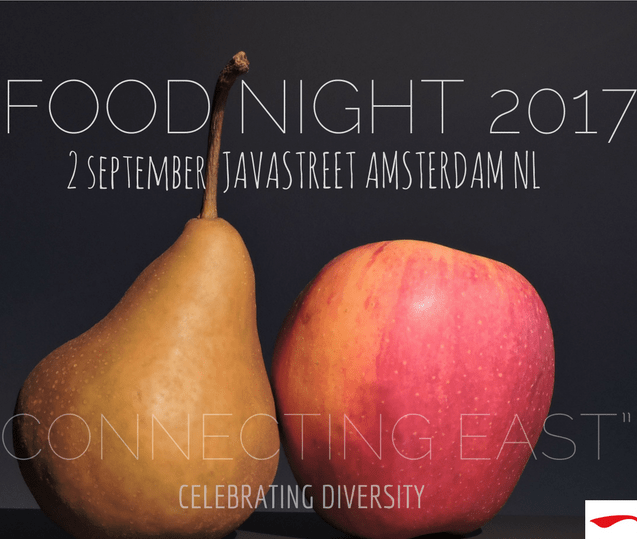 Food Night at the Javastraat

There are a lot of foodfestivals in Amsterdam, that’s no secret. But Spangenberg ran ahead of his time. The culinary fest was one of the first of it’s kind and the fact that this edition (2th september 2017) is the ninth proves it’s still relevant and successful!

Food Night takes place in the Javastraat located at only five minutes (by bike) from our brewery! It’s no more than logical that we support a good, and local cause like this one. That’s why you find us on this festival alongside food from all around the world, culture, activities and live music. We are present at Food Night with three bars. Check the Facebookpae of Food Night for details. We see you saturday!