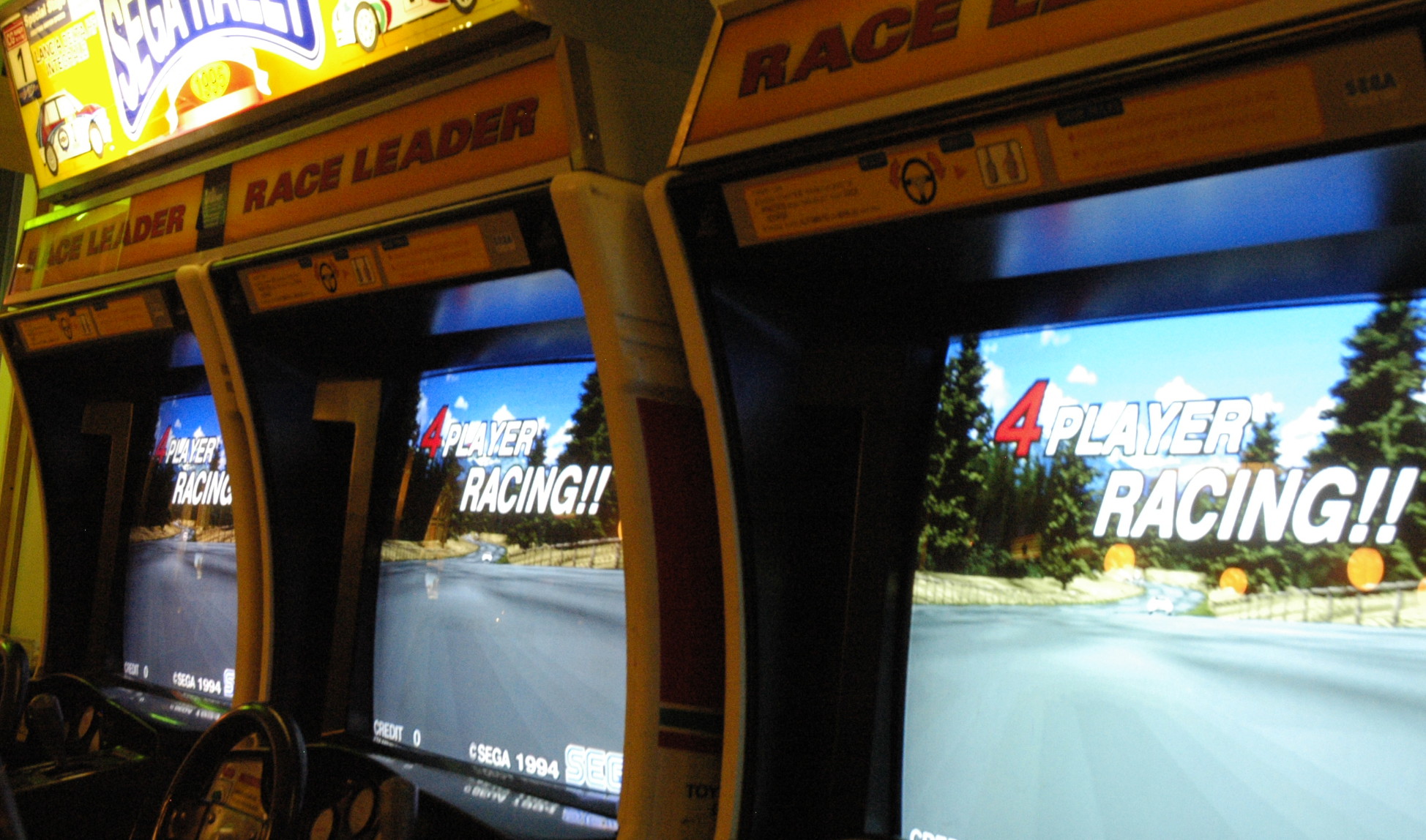 Amsterdam’s Red Light District holds a peculiar position. It benefits the city as one of its most popular attractions, yet the legalization of prostitution has seen criminality rise above the levels of the underworld. In an effort to curb this development the city increasingly limits the space in which prostitutes can officially, uh, practice. This raises the tough question what could substitute the appeal of the red lights. One of the few successes in the effort to replace the sex workers with other entertainment is the TonTon Club. It is an arcade, something surprisingly rare in Amsterdam. The closing down of a sex shop provided a perfect opportunity to reinvent the concept right in the middle of the Red Light District, which the founders of the TonTon Club did with great vigour. They collected a number of arcade games you used to play as a kid but which are not available on more modern devices, or just not as exciting when played on something like an Xbox. Pinball and Mortal Kombat machines, an air hockey table, and other cool arcade stuff.

This might sound like a pinball freak magnet, but the TonTon Club draws a very diverse crowd. One reason for this clearly is its location, another is the way they added a very social component to the arcade concept. You could not play a single game (not recommended) and still have a good time here. Plenty of tables offer you ample opportunity to enjoy a bite and a drink here.

The snacks they serve from a small kitchen are in line with the American feel of the concept and so you can grab a hotdog or a bowl of nachos in between games. Once you plan to sit down anyway, grab a beer too. There is a very neat selection of international and local craft beer on display. If you opt for a hyperlocal experience, grab a bottle from De Prael, a brewery a few red lights down the road. If you want something even better, grab one of ours.

Since arcade games and funky food and drinks proved a winning combination, a second TonTon Club opened last year. The location in the Westerpark is a little less central but the arcade is bigger. It means more room for experiment and Japanese influences. Expect weird arcade stuff and a kind of Japanese-American cuisine, which results, amongst others, in ramen burgers. This is also a place where game developers and other creatives should be able to present innovative ideas to a like-minded crowd. In summer, the surrounding park is a perfect spot for giant Jenga and other outdoor fun. While they do very fancy milkshakes here, we suggest to have a look at the excellent beer menu before you pick your drink of choice.