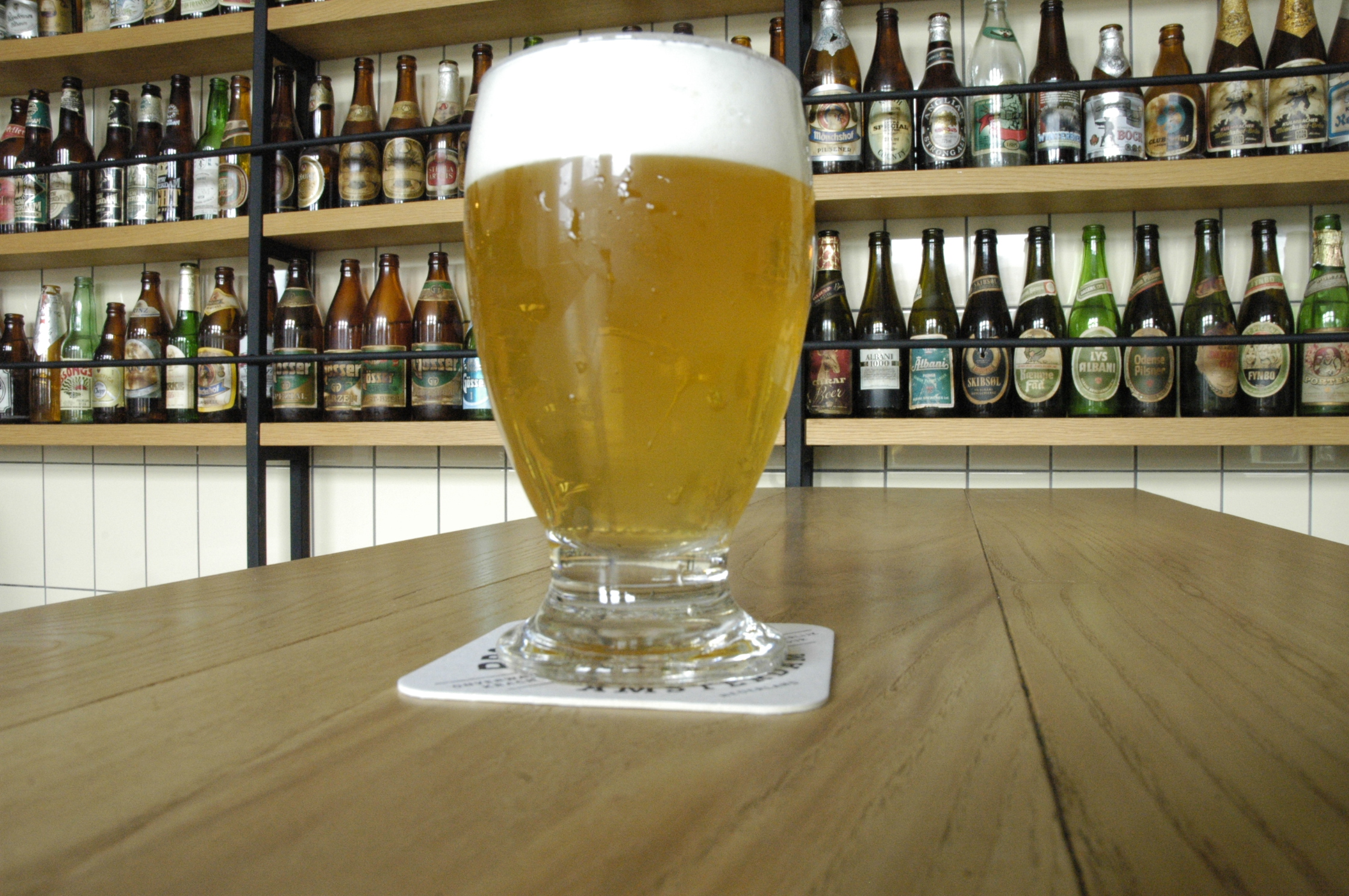 Once the sun manages to break to the clouds, the Dutch tend to flock to terraces for as long as the magic remains. In Amsterdam, people then like to grab a glass of refreshing wheat beer. One of the preferred spots of consumption of this summery style is the terrace of cafe Fonteyn. Few terraces bathe in sun light the way Fonteyn does around the end of the afternoon. As a result, this prominent corner of the central Nieuwmarkt gets crowded very easily. Many of the happy drinkers at cafe Fonteyn tend to order our beers on offer. So, we brewed them something that goes down very easily when the sun shines.

This limited edition for Fonteyn was brewed with no less than 50% wheat malt. It gives it that typical soft wheat beer flavour. But this also has the slight sweetness of a light blond. It is all very easy on the tongue. Modest quantities of Ahtanum, Amarillo, Mandarina Bavaria and Motueka hops provide interesting, subtle layers of bitterness. With an alcohol percentage of 5.8 you can easily have a few while you watch the sun set over Amsterdam.

We brewed just under 2000 litres of this one. Half went to Fonteyn, which had us keep the rest for ourselves. Just so you know where to go once the sun breaks to those clouds again.