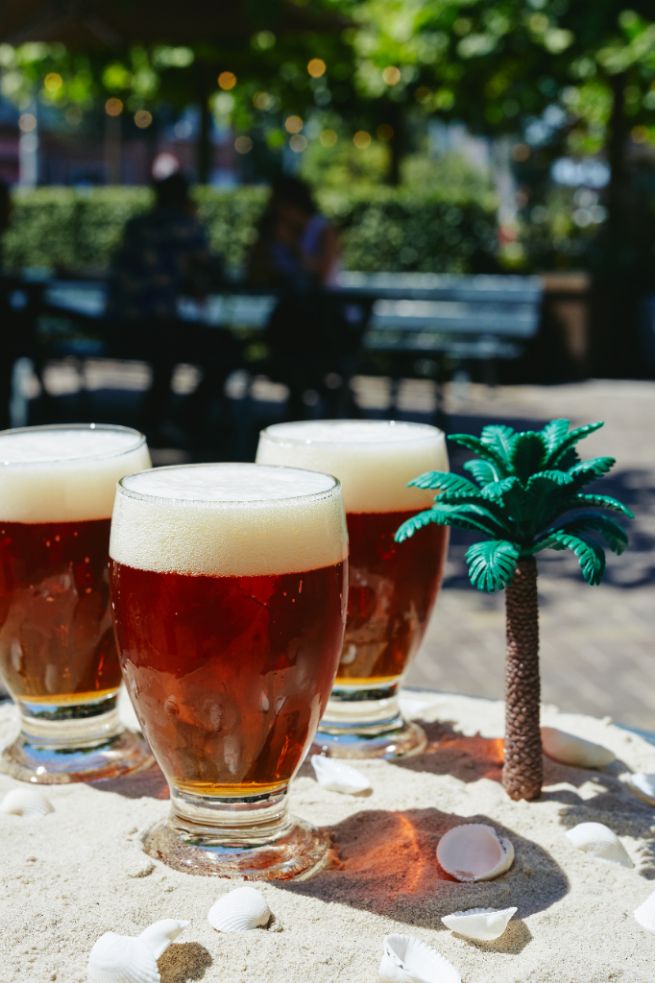 As its name indicates, this is a recipe by Paul, one of our most experienced brewers. As expected this turned out to be a very solid, not-so-pale ale. It doesn’t even contain that much alcohol (5,4%) but it has a nice, full, malty body. Besides four different types of malt, we also threw in some barley flakes. Some of the malts were a little darker, giving this beer a nice orange glow.

Hops were only added after boiling. So this beer has more of the fruity side of the hoppiness than the bitterness. The Chinook and Simcoe hops provide Paul’s Zomer Ale with a beautiful touch of grapefruit. Paul accentuated the citrusy qualities of the hops by having some lemon peel boil along. Provides a fresh, summery tickle with every sip. Summer hit in the making.

Paul brewed one tank which is already finished. 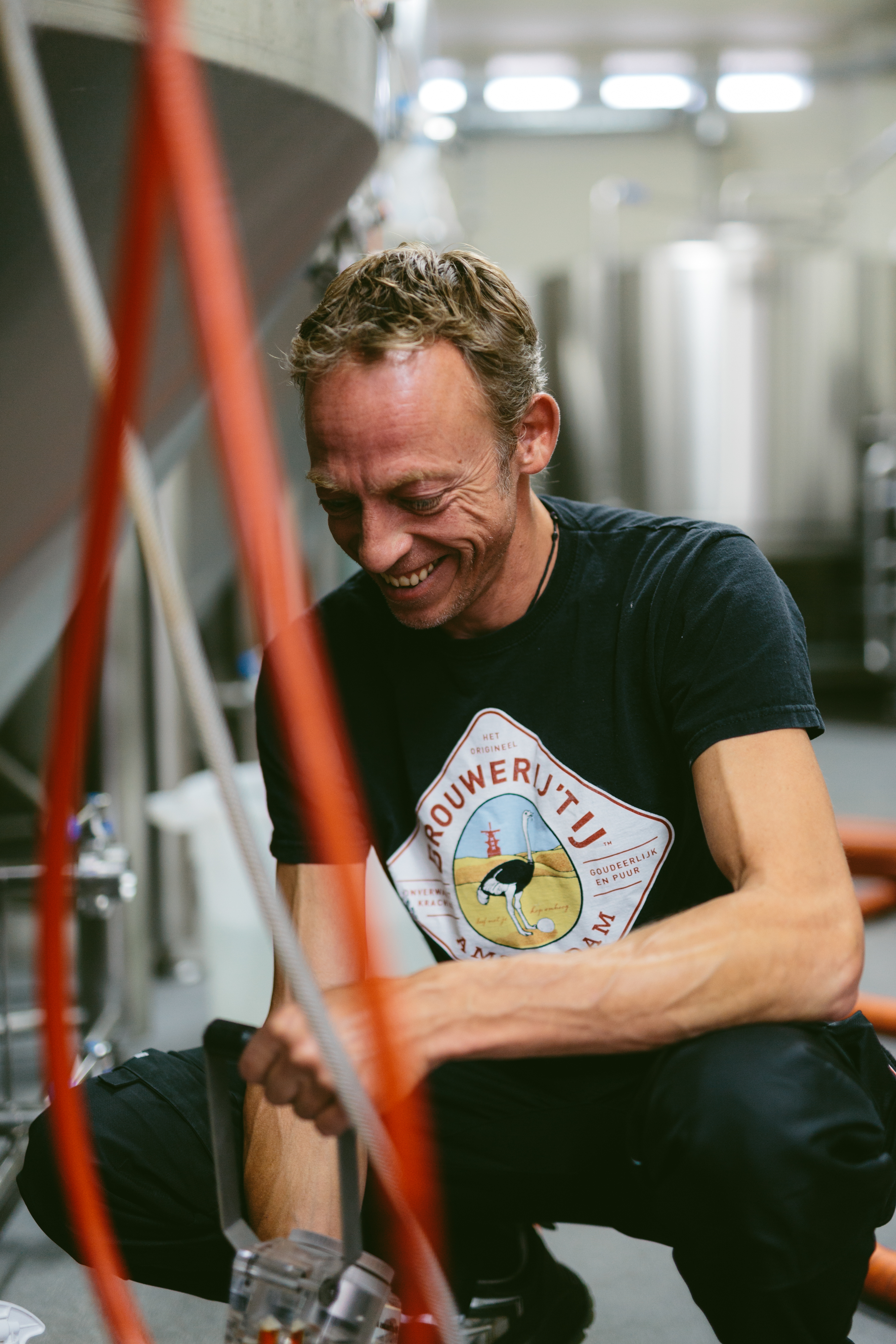